If you want to discover somewhere remarkable, then make your way to Sarajevo.Sarajevo, the city where east and west meets, capital and cultural center of Bosnia and Herzegovina.

Sarajevo is a city with a soul. And to feel its soul, the best is to come and live it. Because of the rich history which is characterized by a cultural clash and in the same place you will have an opportunity to visit the monuments which are reflected with Oriental spirit and represent the heritage of the Ottoman Empire which included our country as well.

After accepting the guests at the agreed location, such as our agency Encijan in the city Foca or our camp in the very heart of the Tara canyon in the morning hours (recommended time between 9 h-10 h), the next is a transport to the destination.
The first station is Baščaršija. Bascarsija is Sarajevo’s old bazaar and the historical and cultural center of the city, Sarajevos old Bazaar is the heart and soul of Sarajevo and a meeting point for locals. Baščaršija is an oriental bazaar, a maze of narrow streets with small shops where craftsmen make and sell their products. At one time, each street was dedicated to a different kind of craft—metalwork, jewelry, pottery, and so on. The Sebilj Fountain in Bascarsija is the only structure of this kind in Sarajevo.
What is the next is Vijecnica. Vijecnica is the most extravagant building constructed during Austro-Hungarian occupation. It represents the meeting of civilizations of East and West. Today, in the building are situated the national and university libraries.
After Vijecnica, the next stop is Sarajevo Clock Tower – The only clock which shows lunar time.The clock tower, at 30 metres, is the tallest in all of Bosnia, and dates back to the 17th century when it was constructed by Gazi Husrev-beg next to the mosque that also bears his name. The tower has a staircase with 76 wooden steps arranged in a square, and displays the time on all 4 sides. Those are just parts of this beautiful city which we are going to visit.
After all of these visits you are going to try traditional meals called Cevapi and Burek in Valter’s city , meals famous all over the world. Cevapi, oblong-shaped grilled minced meatballs are the undisputed kings of Bosnian fast foods. If you want to be super traditional, eat your pie with a yogurt drink. The yogurt will coat your stomach and quench your thirst better than water, which you’ll appreciate after a heavy meal such as pie.

Very few cities in the world can offer such a variety of interesting things in such a small area as Sarajevo does.

We are located at a starting point for rafting, place is called Brštanovica.
GPS coordinates of the camp: Latitude: 43.321849 | Longitude: 18.960388
Tourists should come to Šćepan Polje, that is the official B&H – MNE border crossing.We own a parking lot, you can leave your car or RV there, It will be safe. We will pick you up at Šćepan Polje and transport you to our camp. If you are in Foča, you can come to our agency, located in Krajiška 2. Agency is located in the city center, in a passage below the Mozzart restaurant.
You can pay with cash upon your arrival to our camp, that will not be a problem. Many passengers, backpackers and wanderers use this option because It is much easier.
Depends, in May, water level is very high, so you will have to come prepared, physically. In June and July, water levels are medium, so you don’t have to worry, It will not be hard, you can even bring kids. August and September- water level is low, perfect for family rafting.
You do not need to have previous experience, our skippers will brief you on everything that you need to know.
Basically, like in every other adventure, it is a bit dangerous, but we take all precautionary measures and focus on your security. So do not worry too much and enjoy your vacation.
You will be on a boat with other tourists. When the number of passengers reaches eight, we will assign a skipper and you are ready to go.
You are ALLOWED to use your own GoPro and other cameras. You will not be charged, there are no fees.
from €64,00 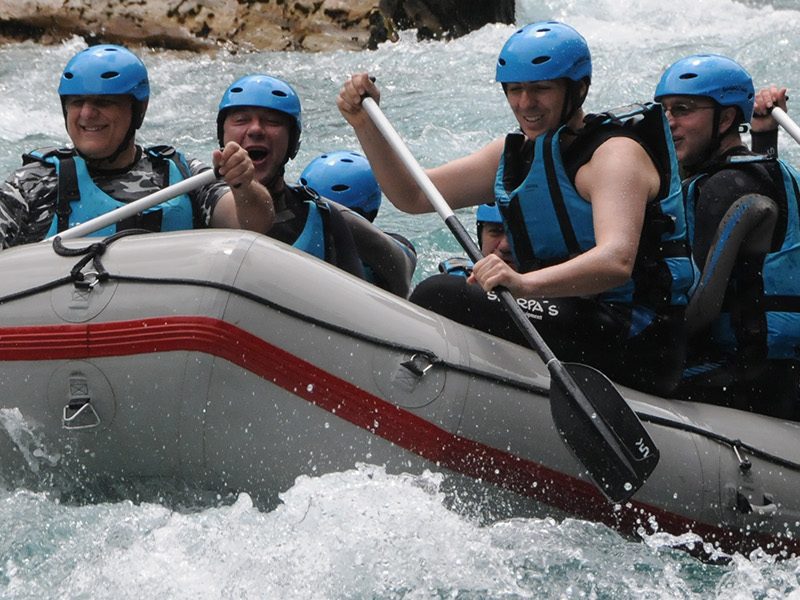 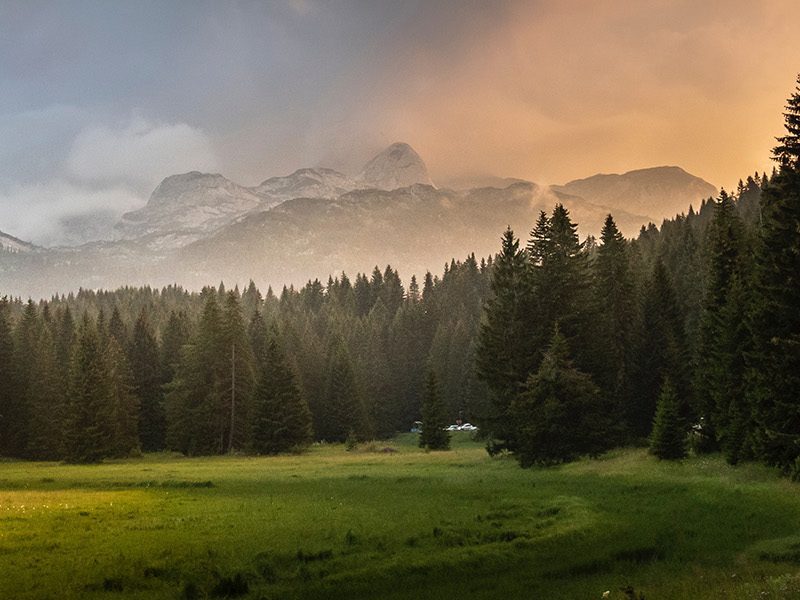 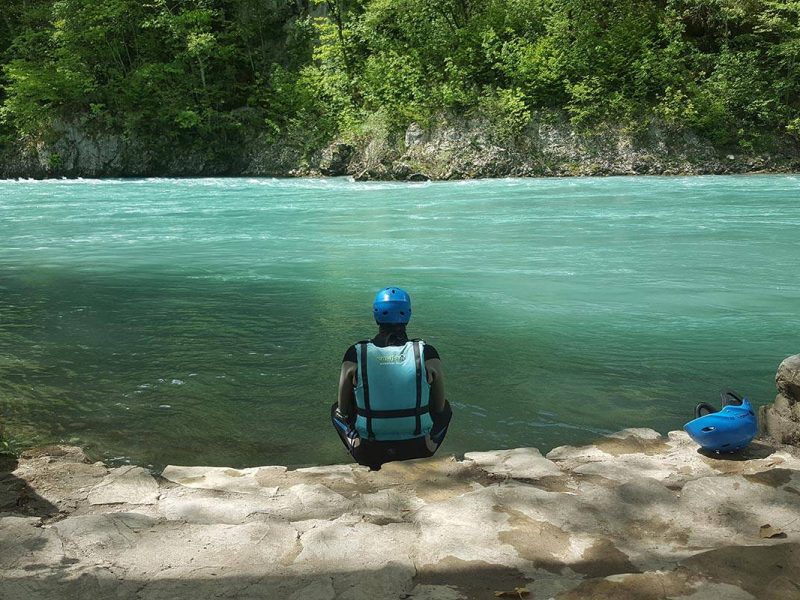 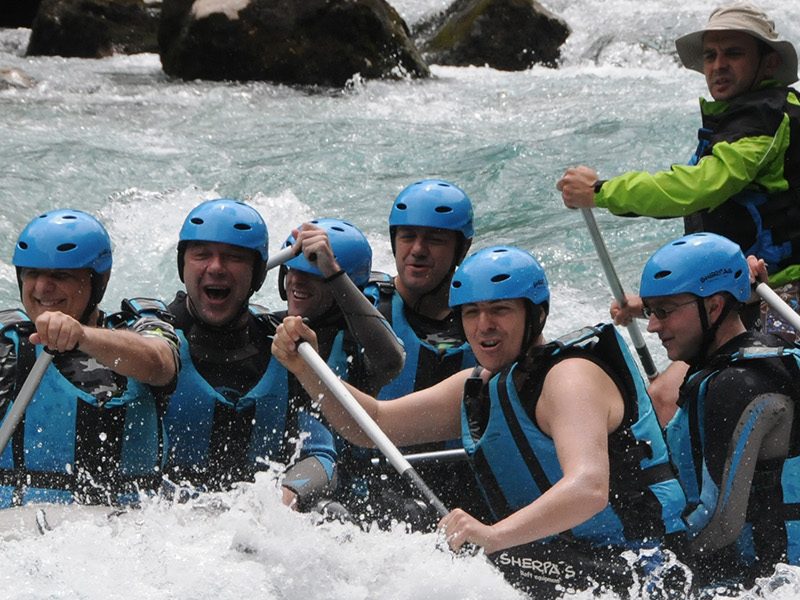