Harsh, but beautiful landscape of Durmitor massif is adorned by pearl of unusual beauty and still more unusual name – Nevidio (Unseen). It was last discovered canyon in Europe, narrow and deep rift that has been carved by a small river Komarnica between the slopes of Durmitor and Vojnik.

Inaccessible terrain kept the magical beauty from the eyes for a long time.

After several serious, but unsuccessful attempts, the Canyon was finally conquered in 1965. In an attempt to explore this last untouched part of Europe, members mountaineering association ” Javorak” from Niksic (Montenegro), modestly equipped, but armed with persistence and determination , entered the canyon , and followed the course of the river (about 3.5 km, which is its length ), and eventually passed trough.

Just the name symbolically speaks of canyon: that you cannot see, which has not been seen…

While being most inaccessible and inhospitable canyon in Europe, Nevidio is now available to all true nature lovers, adventurers and adrenaline addicts, ready to respond to the challenges of this mysterious place. 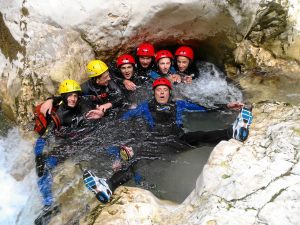 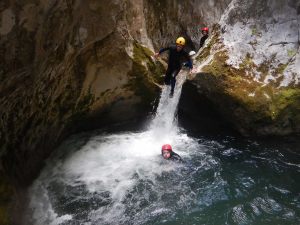 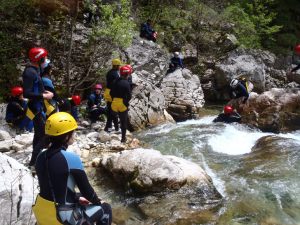 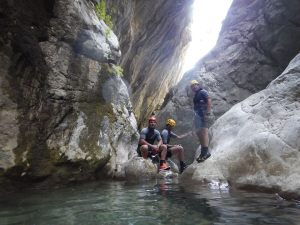 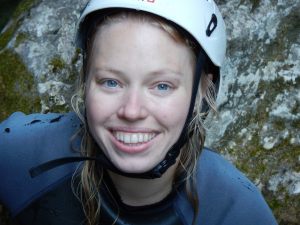 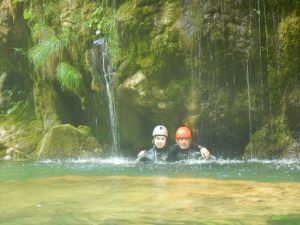 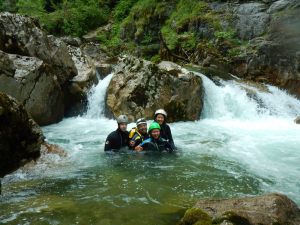 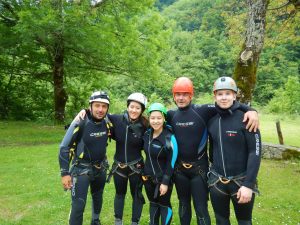 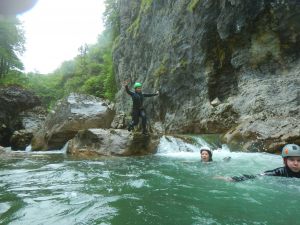 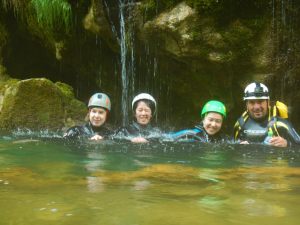 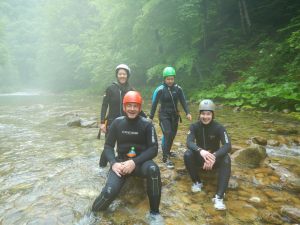 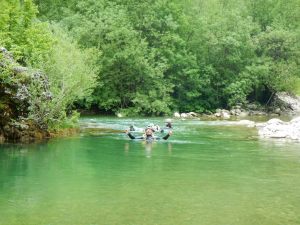 General information about planning your visit

Canyon may be visited as organized group only, accompanied by professional guides. The equipment used is of superior quality, because the safety in at first place. Conquering the canyon is a fantastic adventure, and from it ones escapes with taste of victory and self-satisfied smile on ones lips. And there are a lot of different victories…
The biggest and the most important of them, over one’s own fears…
Still under the strong impression, you will not even notice, that you are in the vehicle that takes you back to the starting point. In our case it is a camp in the heart of the Canyon, but this time – the Tara Canyon, where in a pleasant atmosphere, with dinner by the campfire, you can summarize and share impressions of the day that is about to end.
If you can imagine yourself in this wild and beautiful environment, if you are looking for exactly this from the Nature, steal at least one day of the summer (only at this time it is possible to visit the canyon) and contact us – we’ll do the rest. Well, welcome!

Anyone who wishes to discover and fully experience its mysterious interior must be really determined and go for it.
This magnificent natures “work of art”, dramatically testifies to the eternal pursuit of ice cold water to pave its way between two giant mountains, and the resistance of the steep and cold stone blocks from the opposing side.
The result of this constant struggle is the canyon of authentic and rare beauty, strong contrast and sharp shape. The steep water drop of Komarnica River caused the emergence of a large number of water cascades and sparkling rapids. Some of them can be overcomed only by jumping into the cold choppy water, which maximum temperature in the summer ranges from 5 to 10 °C or with the help of ropes, lowered down the wet and slippery rocks.

To return at some point, you will agree, is not easy. Why should we stop adventure of lifetime at its very beginning? Maybe the previous sentence sounds pretentious, but ones really need to have courage, be physically and mentally ready, and enter the space from which, in the case of injury, evacuation is possible only “by air”. Do we need to emphasize the fact that the cliffs up to 450 meters high and flat, next to each other, leave in some places width of 20 centimeters only, make a feeling of claustrophobia?
Of course, all the fear and discomfort disappears at the moment when they confront with a breathtaking view.
By entering the canyon starts a walk of about 3 hours … Walk along some new aesthetic dimension. Each step brings new – beautiful pictures.
High stone walls prevent the passage of sunlight to the bottom, and most of the canyons is in a deep shadow. This constant struggle of light and shadow, create unfavorable conditions for rich vegetation, but also „clean” textures of rocks. Along places where the sunlight is refracted through the prism of crystal clear water and projected onto the stone walls, creates a specific atmosphere of a art gallery… and then simply enjoy the beautiful pictures.

For all those adrenalin junkies, there is a canyoning – adventure trip which brings you to the gates of the canyon Nevidio. The adventure trip consists of climbing, jumping into the turbulent waves from several meters in height, swimming through cuts, diving, descending down the cliffs and waterfalls, with or without ropes… and adrenalin…

Last to be discovered

The total lenght of the canyon in 3000 meters

Minimal width of the canyon is about 20 centimeters