Višegrad is a town and municipality located Bosnia and Herzegovina. It is resting at the confluence of the Drina and the Rzav river.

Andricgrad and Drvengrad represent the realization of our famous director Emir Kusturica and they are the seal of time of his life.

Mehmed Pasa Sokolovic Bridge is a historic bridge in Visegrad, over the Drina River in eastern Bosnia and Herzegovina It was completed in 1577 by the Ottoman court architect on the order of the Grand Vizier Mehmed Pasa Sokolovic. Unesco included the bridge in its 2007 World Heritage List. This story wouldn’t be this much interested unless we don’t mention how Mehmed was taken away at an early age as part of the Ottoman devsirme system of collection of Christian boys to be raised to serve as a janissary. These boys were converted to Islam, raised and educated, but in turn were offered opportunities to work and to rise within the Ottoman imperial system. 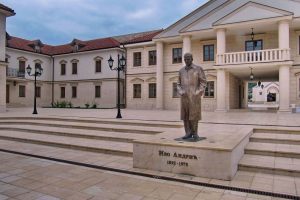 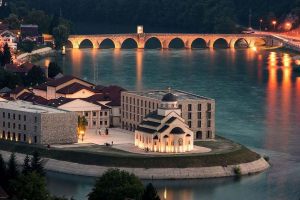 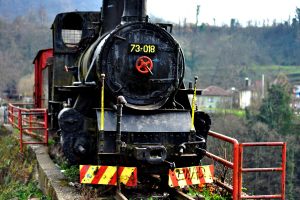 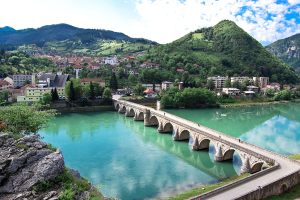 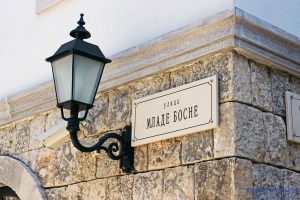 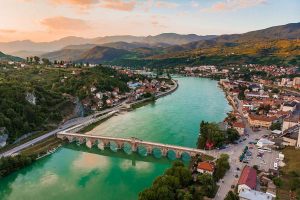 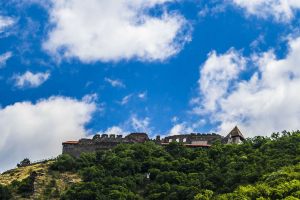 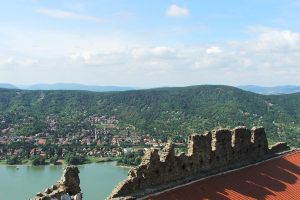 Andricgrad is the name of a construction project located in Visegrad, by film director Emir Kusturica. The town is dedicated to Yugoslav novelist and Nobel Prize winner Ivo Andric.

Multiplex “Dolly Bell” was officially opened on the 05th October 2012 in Andrićgrad. Following the modern age and adaptation of the film industry to present digital devices, we have built three cinema halls…

Ćevabdžinica “Kasaba” is located near the gate, on Mlada Bosna Street in Andrićgrad. The interior of the building corresponds to the external appearance and totally fits into the concept of Andrićgrad.

Drvengrad also known as Küstendorf and Mećavnik is a traditional village that the Serbian film director Emir Kusturica built for his film Life Is a Miracle. It is located in the Zlatibor District near the city of Užice, two hundred kilometers southwest of Serbia’s capital, Belgrade.

Since 2008, the village hosts the annual Küstendorf Film and Music Festival,[3] which showcases films and music from all around the world. The festival is known for not having a red carpet as well as none of the popular Hollywood festival artifacts.In 2010, it was visited by actor Johnny Depp. During his visit, a statue dedicated to him was unveiled.

Drvengrad has a library, named the Ivo Andrić Library; an artist gallery named Macola in honor of sculptor Dragan Jovićević (it was previously known as Anika, after a character from Ivo Andrić’s prose); Stanley Kubrick Cinema; a main house which houses a cinema-hall in the cellar, a living room, a guest room, a closed yard, a swimming pool, a gymnasium, a sauna and private rooms for the Kusturica family; a sports hall; a restaurant; a cake shop, as well as a souvenir shop; and finally, a Church dedicated to St. Sava.

Višegrad is a town and municipality located in eastern Republika Srpska, an entity of Bosnia and Herzegovina.